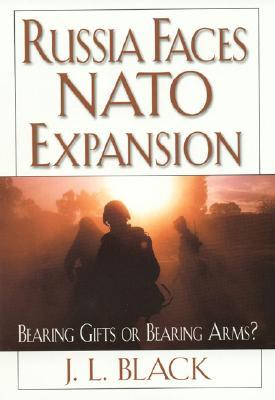 PAUL AND ME: A Journey to and from the Damascus Road From Islam to Christ